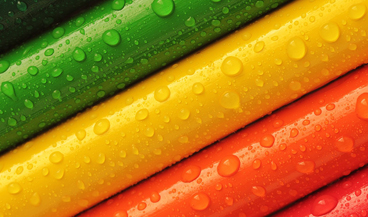 Watch my video recording on the
Visual Storytelling Today show:

On the road?
You can also listen to my audio podcast of this episode.
Subscribe to the Visual Storytelling Today podcast on iTunes or Google Play

Even though you might not realize it, marketing is really just another communication medium. You’re taking thoughts and ideas and presenting them to people in a form that is easy to digest and to support.

It’s really not all that different from something like a feature film when you really think about it, only instead of telling the story of “boy meets girl, they fall in love and get married” what you’re really telling is the story of “here is why this particular product or service is going to change your life.” 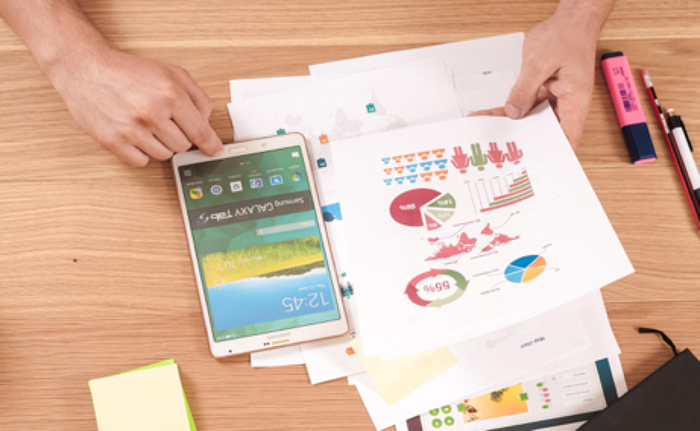 As is true with any communication medium, the way in which a message is perceived often affects its ultimate impact. You could have an objectively good idea on your hands, but if you present it in the wrong way you’re going to do a lot more harm than good.

These ideas are ultimately why great visual content is so important, especially in an era dominated by digital technology and social media networks. Visual content isn’t just about pretty pictures – it’s about a better, more natural, more effective way to communicate with the widest possible audience.

Make no mistake: creating visual content is ESSENTIAL in today’s communication landscape for a number of compelling reasons that are more than worth exploring.

It’s About Supporting the Way the Mind Works

Part of the reason why visual content is so powerful in the first place ultimately comes down to the way the human brain actually operates. Keep in mind that in a given day, 90% of all information sent to the brain by your senses in visual nature. This goes a long way towards explaining why according to most studies, 65% of people are visual learners. They simply understand and retain more when it’s taken in visually versus what they read or hear. 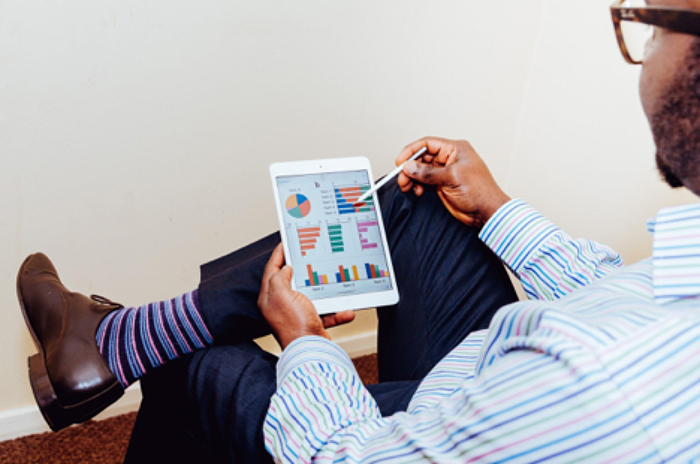 A number of studies have been done over the years that support the idea that visuals are one of the most effective methods of communication that we have. Consider the fact that the human brain can interpret images in just 13 miliseconds, or that people following directions with text AND illustrations do 323% better than people just trying to follow along with text.

We’ve always been visual learners – it’s an idea as old as the human race itself. The Internet and marketing in general are only finally starting to catch up with what we’ve always known. What is marketing if not an effort to get someone to follow directions, meaning that you’re trying to entice someone to make a purchase or take a particular step?

If the people do far better at following directions with images than they do with just text alone, it stands to reason that this is something you would want to get behind.

Visual Communication Gives You More Control Over Your Message

Visual communication is also inherently more powerful than traditional text because it gives you a far greater level of control over what matters most of all: your message.

Consider the example of a video (in this case from my video series),  when you take an idea and present it in the form of a 1000 word blog post, there are a lot of factors you can’t control. You can’t control how people are perceiving certain ideas. You can’t predict how they’re going to emphasize certain words for maximum impact. You can’t control how fast they read. All of these could potentially dilute your message. 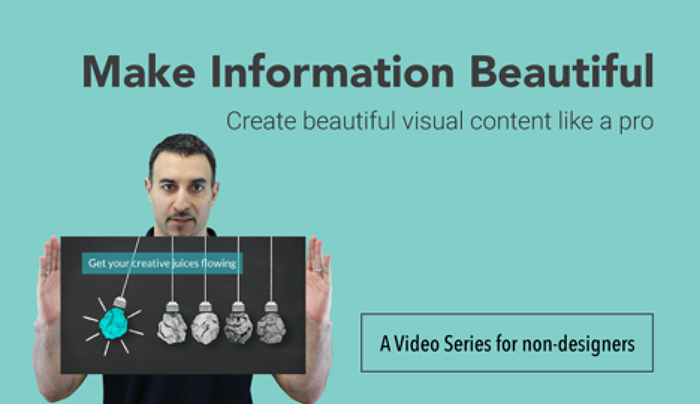 When you take that same message and present it in the form of a video created with a tool like Visme, on the other hand, suddenly you eliminate all of these X factors. A narrator can emphasize certain words for impact. Compelling visuals can keep someone watching. You can control pace, which you can control the rate at which ideas are conveyed to keep people from getting too overwhelmed (or again, to underline a particularly important point).

It’s the Direction We’re Headed In

Statistics like these also go a long way towards explaining the direction that marketing and the Internet in general is already headed in. One study estimates that people tend to form a first impression in a mere 50 milliseconds – because the brain processes visuals much faster than it does simple text, it stands to reason that a visual first impression will almost always be more powerful than a block of words that you hope someone reads.

Likewise, the vast majority of all people already just skim the content they read online. Most people don’t make it past the headline and when you get past the first paragraph of something, those numbers start to drop off very quickly. According to some studies, it takes just eight seconds for someone to get distracted – though others have that number as low as 2.8 seconds.

For marketers, it’s true that these are all challenges – but they’re ones that great visual content helps to solve essentially all at the same time. Remember that by as soon as 2018, an estimated 84% of all communications will be visual according to Inc.com. They also predict that 79% of ALL Internet traffic will be video content by about the same period of time.

Visual content is a necessity in today’s communicate landscape because it checks a lot of boxes in one fell swoop. It’s instantly attention grabbing, compelling and engaging. It translates a message into a medium that the brain is already receptive to and it’s one that people have already said that they want more of. 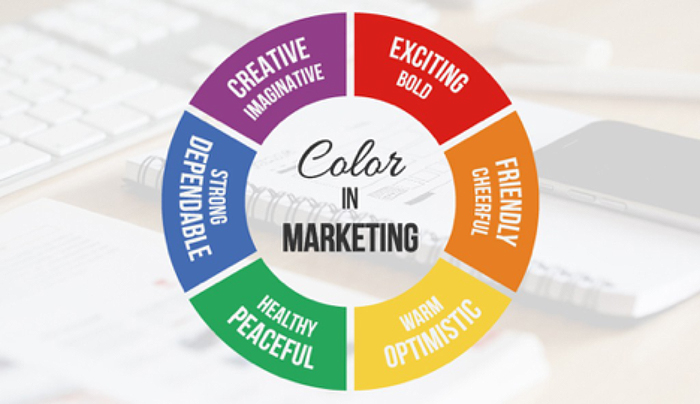 If you’re looking at a tool that promises all of this and more, it would be a huge mistake not to take full advantage of it. Yet that’s exactly what you’re doing by failing to incorporate high quality visual content into your campaigns.

At the top of this page, you can listen to my session on Visual Storytelling Today podcast, done on August 3rd, 2017. I chatted about the power of why visual content is your must-have strategy, end-to-end process and actionable tips – and you’re going to want to hear this.

Looking for a custom Visual Storytelling
workshop around your product/service?
Schedule a FREE conversation 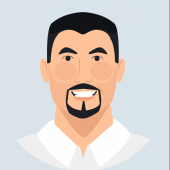 Payman Taei is Founder and President at Visme.co, an easy-to-use online tool to create engaging presentations, infographics, and other forms of visual content. He is also the founder of HindSite Interactive, an award-winning Maryland based digital agency specializing in website design, user experience, and web app development.