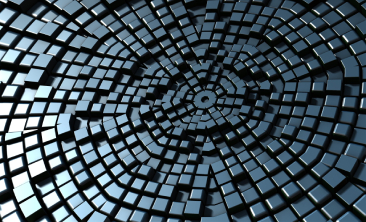 What’s all the fuss with NFT?

What are you thinking about all this NFT craze that’s all over the media these days?

In the past few months we’ve all experienced a whirlwind of media coverage, mixed signals, hype vs. bubble alerts, and mostly dreams of a new generation of creators that crave a platform to share and monetize their digital art.

You may already know this but in case you’ve missed this “news storm,” NFT stands for Non-Fungible Token.

It’s a unit of data stored on a digital ledger, called a blockchain – decentralized finance (DeFi) system with no middlemen like brokerages or banks – that certifies a digital asset to be unique and therefore not interchangeable.

So what’s all the fuss?

Well, these digital assets are not just stored on the blockchain for archiving purposes, there is a whole e-commerce ecosystem around them where people buy and sell them for profit using crypto currencies like the common Ethereum, Bitcoin and others.

There are two types of NFT marketplaces: OpenSea, and Rarible – that are open for anyone to list any item.

And more gated marketplaces that curate content and ask creators to first submit an application like MakersPlace, Foundation, SuperRare and NiftyGateway.

Since I am interested in anything around visual storytelling that has marketing implications, I first heard about it back in September 2019 when I interviewed a crypto artist on my podcast: How to Tell Stories Using Cryptoart?

In case you wondered, the first NFT titled “Quantum” was created back in 2014 by Anil Dash and Kevin McCoy, depicting a video of a set of spinning dollar symbols set inside a picture frame. This NFT is now valued at $7M (Wikipedia).

What drove the recent media attention?

Yea, a bit of that, but the NFT trend has really exploded in the past two months around two eye-popping sales events.

Back in February of this year, “Nyan Cat” viral video from 2011 by Chris Torres sold for close to $600K, and then last month you likely heard the sale of Everydays: The First 5000 Days by the artist Mike Winkelmann (AKA Beeple) for $69M.

And just last week, NYT’s columnist Kevin Roose sold a picture of his op-ed column for $560,000 and donated funds to the Neediest Cases Fund.

If you zoom out from all these media locomotion, you get a sense of a gold rush effect where anyone who can put together two pixels is now a digital artist looking to hit the jackpot.

Don’t fall for it. Let’s unpack this together. 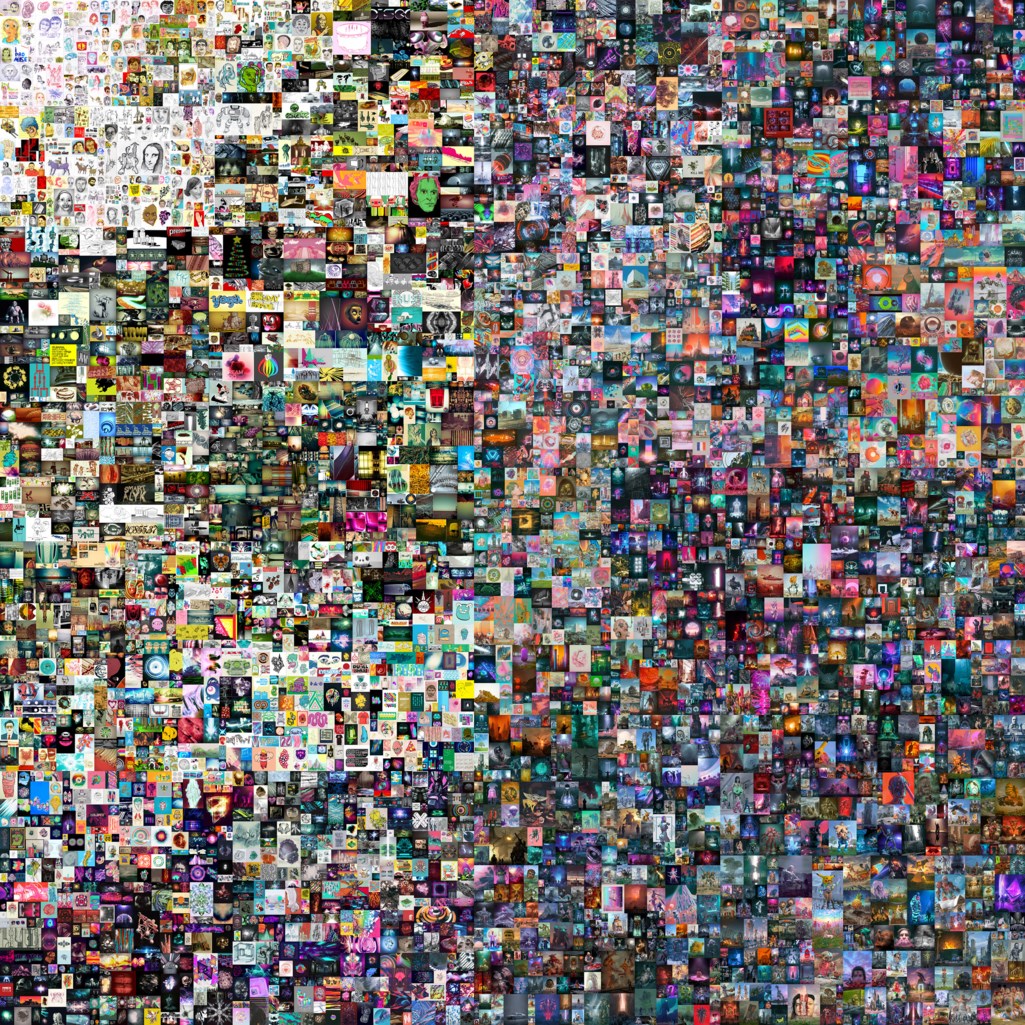 Everydays: The First 5000 Days by Beeple
Check out the buyer’s side of the story

Ok, the global market cap numbers for NFT talk for themselves:

I still don’t get it! It sure feels like this whole NFT business is nothing but a great demo of the power of storytelling, isn’t it?

Easy to think that.

You might be saying, “hey you’ve just pasted these two images above and I can screenshot them and save them on my computer, why would anyone pay millions of dollars for them?”

What does this authentic token actually give the buyer?

The buyer buys this cat video which has a unique digital ownership certificate on the blockchain that ensures it’s one-of-a-kind” asset.

Think of it as if the buyer bought the original Mona Lisa.

So unlike any photo you can grab on the Internet, sellers hope to monetize their digital art in a way that was never available before.

No need for you to cut deals with overseas manufacturers, deal with shipping, storage or fulfillment logistics and costs. As the creator you control the production, and distribution of your virtual goods.

Buyers hope to buy a digital asset that they could at some point resell at a higher price point.

There is another big difference from a standard online sale

All future sales of that particular video will give the original creator % cut from all future transactions. And like a Zillow property listing page, you can track the entire asset transaction history.

Ok I get the value of NFT but isn’t it cheapening the meaning of true art? Or does this digital art serve as a legitimate mirror of our times?

Well, if you look at major auction houses like Christie’s and Sotheby’s and mega-galleries like Pace recent plunge into the NFT space, it’s a great green signal from the traditional art community, albeit the natural suspicion and the reshuffling in its old gatekeeping practices.

NYT’s Kara Swisher likens the NFT craze to the early days of the Internet when in 1993 there where only 130 Websites and people wondered about what they are and why they should care.

Beeple calls the NFT marketplace “the next chapter of art history,” as it democratizes the access to a new generation of digital artists – and pretty much anyone else – with a direct path and “a real reason to finally use cryptocurrency.”

If you’re thinking “Not so fast.” You’re absolutely correct!

“NFTs have mainly been a boon for so-called “crypto bros” who have bought into the Ethereum network. The question is whether the NFT market can move away from a pyramid scheme type scenario, which rewards early investors, towards something more sustainable — and inclusive.” CNN reports.

And like any market it will stabilize as over supply will drive new cat videos from the their multi-million peaks to a few bucks reality, including regulators eventually catching up.

Earth Day was just celebrated a few days ago, with global leaders’s bold promises to cut emissions during a virtual Climate Change Summit.

Well, it so happens that the creation of an average NFT has a stunning environmental footprint of over 200 kilograms of planet-warming carbon, equivalent to driving 500 miles in a typical American gasoline-powered car (NYT)!

Crazy, true. But there is an overall community effort to find less computationally intensive ways, including smaller NFT platforms like Hic Et Nunc that use less energy consumption. 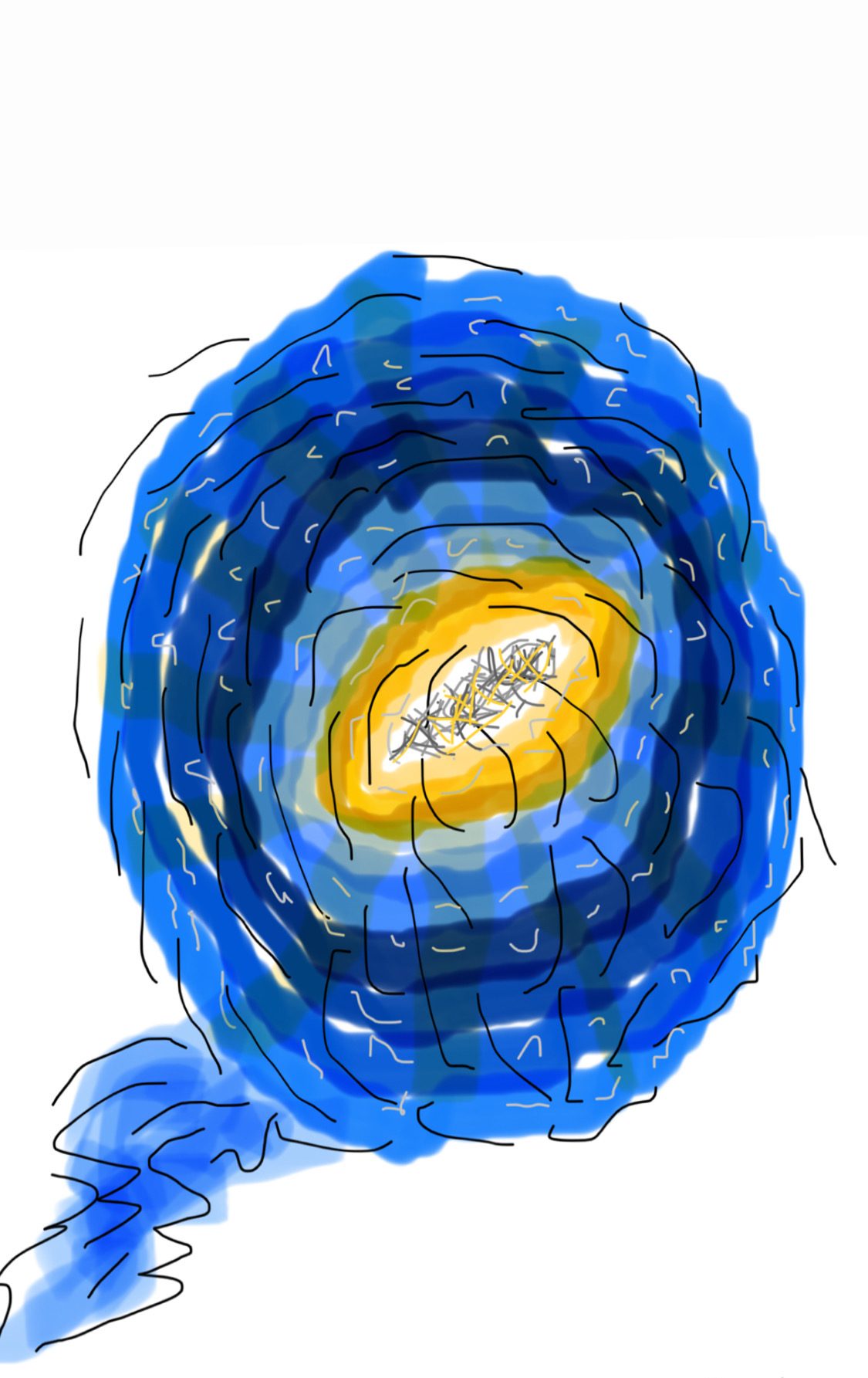 If you’re looking to kick the NFT tires, definitely do it but be strategic about it.

So, I don’t just talk the talk but also walk the walk, a few days ago I launched the VSI’s NFT gallery, and I’ll share my lessons with you along the way.

What I can tell you now is that you need to come up with clear goals that support your larger brand narrative and are relevant to your audience.

Equally important is to create compelling backstories behind each item you list to develop that emotional bond with your content.

See an example of  a backstory behind this piece: 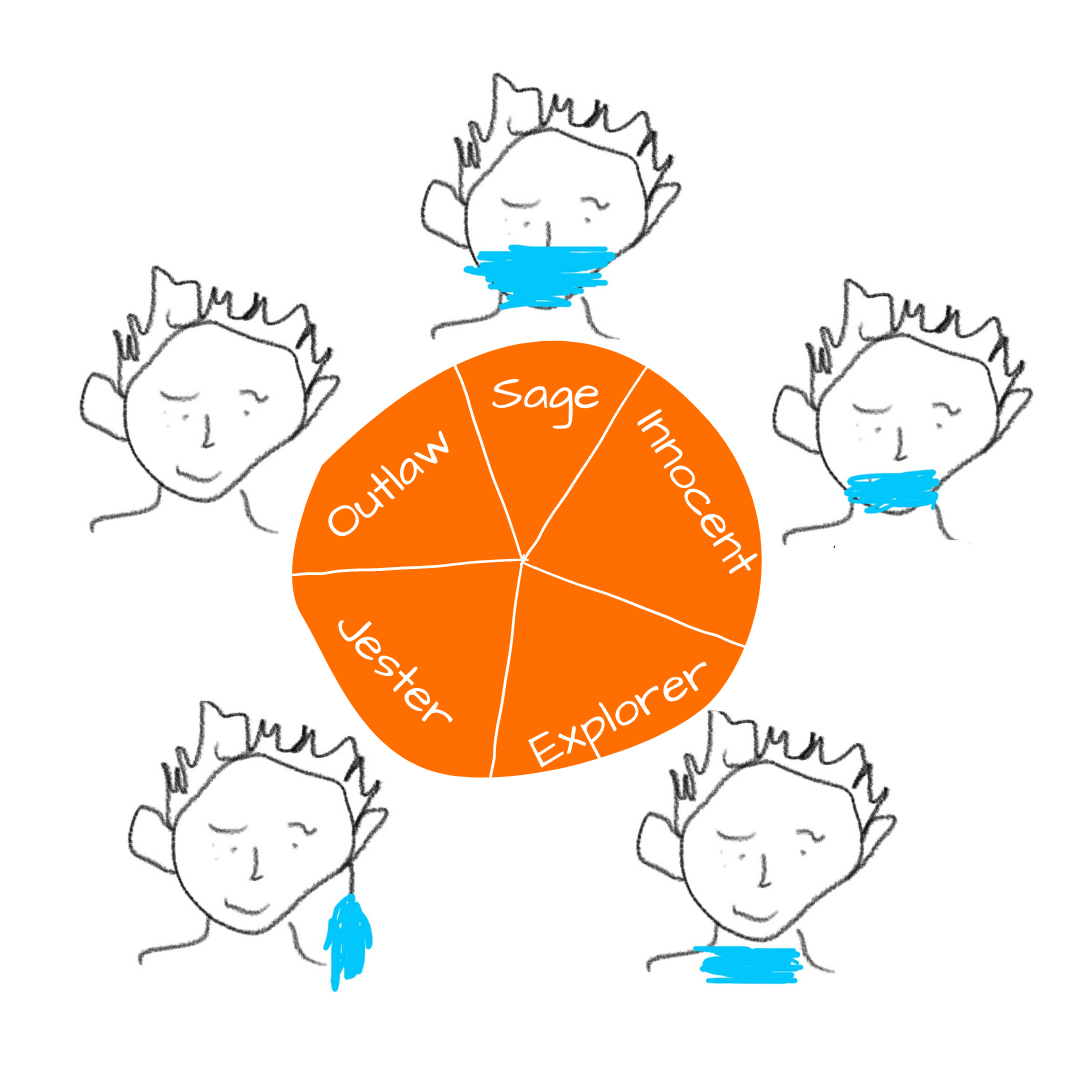 Check out the backstory behind 5 Brand Archetypes in COVID Times

But don’t expect a windfall an hour after you set your NFT tent.

Top performers in NFT land tend to be those who have already established notoriety, healthy level of influence, followers, and a clear marketing strategy.

I totally get if I’ve just pushed into an open door and you’re already a happy NFT camper. If so, consider this as an exercise in how our marvelous storytelling mind works in evaluating new information 🙂

If all that NFT talk is new to you and I was able to spike your interest, check my next story: How to Create Your First NFT? with a ton of practical advice straight from the VSI’s gallery trenches.

And as always if you have questions or thoughts, don’t hesitate to schedule a chat.

All stories by: Shlomi Ron
How to Use Visual Storytelling in Regional Marketing?
What is Virtual Cinema?