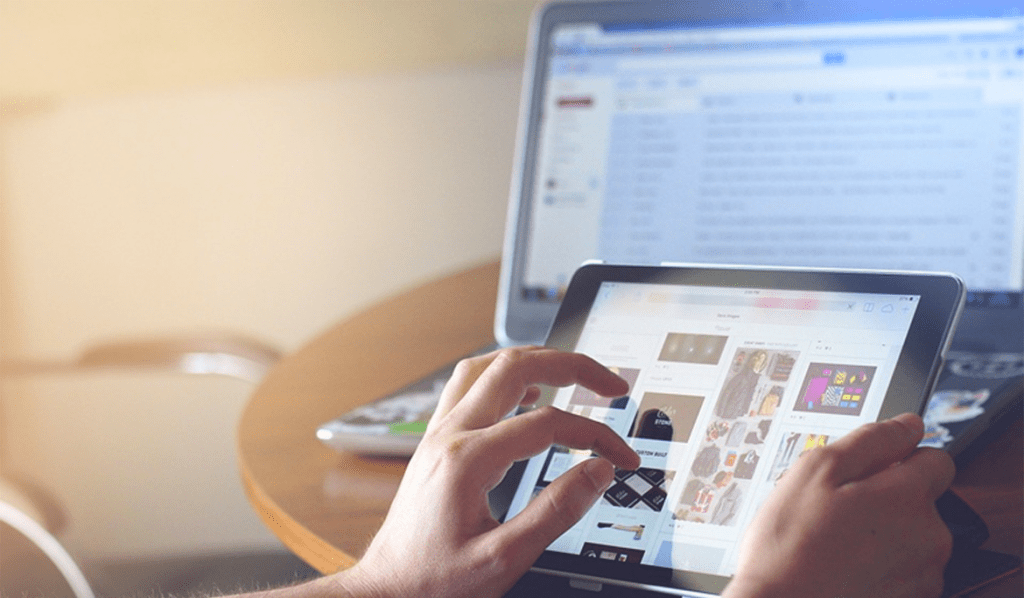 Supply and demand; the mechanism upon which the world of business is based. As we have seen time and time again, those who can produce what the customer wants, when and where they want it, are those who become successful in the market.

It doesn’t matter which industry you operate in, or in which field your area of expertise lies. This is the case across the board and visual content is no exception. The public appetite for this kind of content is still huge, so make sure your organization is positioned at the forefront of this wave.

Social media has always been a handy barometer for the success of a piece of content. Social platforms are designed for sharing and for disseminating content, and they are easy to analyze, providing us with a wealth of useful data which shows us what is working and what is not.

And, it seems, visual content is still well and truly working. BufferApp recently released figures which put visual content as forty times more likely to garner a social media share than non-visual content, which is an astonishing figure whichever way you look at it. A similar Buzzsumo report also showed that articles with at least one image per 75-100 words achieved twice as many shares and twice as much social media interaction than one with fewer images.

These figures are backed up by other sources. For example, Kissmetrics released analytics which showed that tweets with images were far more successful than those without, receiving up to 150% more retweets. Meanwhile, Facebook released data (published again by Buzzsumo) to show that posts with images receive 2.3 times more engagement than those without. Visual content is thriving on social media platforms.

Should we really be surprised, though? After all, social media platforms tend to be highly visual mediums. Photo-sharing hub Instagram, for example, hit 400 million members in 2015, and is still growing. The demand for social visual content is always going to be big; to understand how this applies to our content and visual strategies, we need to look deeper.

All the numbers point towards an ongoing success story for visual content. In a world in which an omni-channel approach is prized increasingly highly, engagement must be measured across a variety of channels. Does visual content stand up to this level of scrutiny? It certainly seems to.

Whichever way we look at it – whether via social media, outbound email marketing, guest blog networking, or native content hosting – visual content outperforms its less visually striking counterparts time and time again. There is no secret here; we need to integrate visual content into our marketing strategies if we are to secure success.

But why is this? The reason has much to do with the science of the human mind and its psychological reaction to visual content. It has long been established that humans respond well to colored imagery. This translates well to content production, with surveyed users stating that they are 80% more likely to access a piece of content if it includes a colored image. However, the science goes deeper than this.

Shares and clicks are instant responses to great content, but as producers and visualizers we want our work to have a deeper impact than this. To achieve this, we need to create memorable content which provides a benefit long after it has been consumed. This, in turn, requires an understanding of memory.

Memory requires visual clues, giving our brains a handy reference point to use when filing information away. Tell someone a series of facts out of context and with no such visual cue, and the average individual will remember only 10% of these facts three days later. Pair these facts with an appropriate image, and levels of retention rise to 65%. At a stroke, the content has become more effective.

So, there is science to back up the visual content phenomenon, but what about different kinds of visual content? Most visual content and data visualization can be divided into three main components: images (including graphs, charts and tables), video content, and infographics.

Software producers Adobe spoke to a wide range of marketing professionals from across the globe. They found that over half of these professionals cited video content as the visual with the greatest return on investment, while research from Syndacast found that click-through rates on marketing emails are boosted by 65% simply by having the word ‘video’ in the subject line.

We’ve already discussed images and their power in helping our content users to remember the insight and information we deliver to them, but it is worth noting yet another piece of supporting research. This time the research was conducted by Kissmetrics, who found that relevant images shared alongside textual content increases view rates by 94%; a solid piece of data which helps to explain the ever-expanding demand.

Finally, infographics; these handy pieces of data visualization are abundant on the web and, what’s more, they have been found to work. In 2010, the Nielsen Norman Group published a study which showed users spend far more time looking at images than reading text and consuming other sources of information; a fact which illustrates the power of the infographic. Meanwhile, HubSpot found that social media like and share rates for infographic content are 323% higher than for other content forms.

As we can see, demand remains high and it continues to grow. This means that, rather than stripping back their content production efforts and focussing on other areas, we should be aiming to streamline content processes, reducing costs and bolstering ROI.

This does not mean reducing content value, but rather becoming more savvy about what sort of content we share, how we produce it, and the costs associated with the entire process. Budget-consciousness should already be a major part of your content strategy, so aim to take this to the next level.

Offsetting the heavy lifting of content creation by deploying the right kinds of visual is not only a labor and cost-saving exercise; it is a way to directly augment the benefit you receive from content. Make sure that you are not missing out. 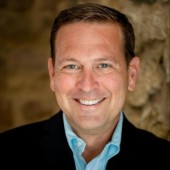 Sought-after Speaker, Author, and Consultant. CEO of Marketing Insider Group, co-author of The Content Formula. Recognized as a Top CMO Influencer, Digital Marketing, Content Marketing, and Social Business Marketer. Follow me on Twitter (@BrennerMichael). Life is short. Do stuff that matters and makes a real impact!

All stories by: Michael Brenner
Insights from Visual Storytelling Summit 2016
How to turn your side hustle into part of your BIG STORY