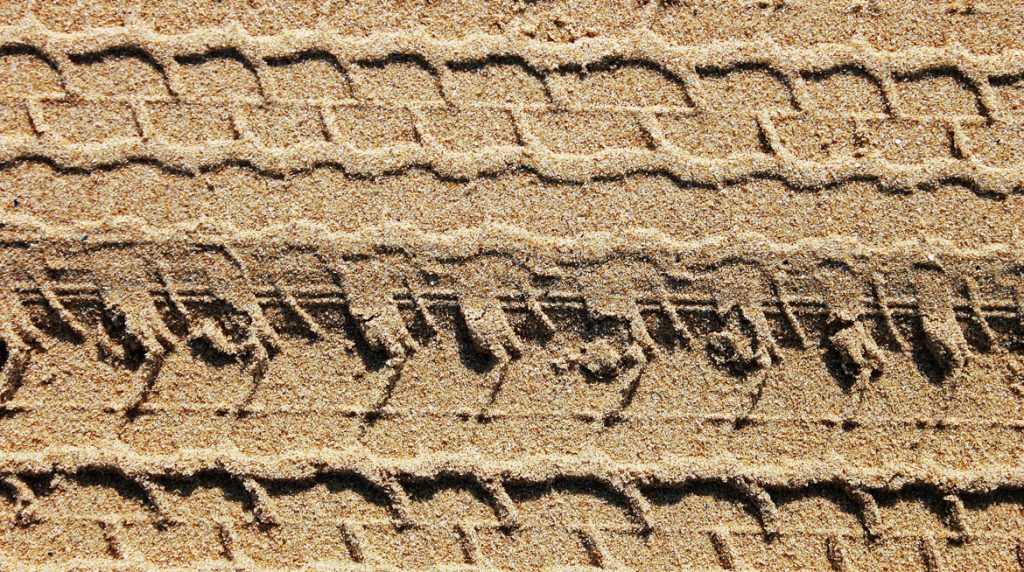 By now you have already seen the “Chewbacca Mom” video that has pushed the video of Candace Payne, a stay-at-home mom from Texas into the limelight. But what are the visual storytelling drivers that contributed to its insane success? First, here is the video in case you missed it:

Original video made just for friends

1) Powerful storytelling: Borrowing Park Howell’s 10-Step Story Cycle, we have a classic narrative structure:
a) Hero: Stay-at-home mom sharing her story shopping at Kohl’s, using lots of vulnerabilities to make her story more human, believable and relatable.
b) Stakes: needed to return a product because it was too big.
c) Disruption: but in the process found a nicer product for her son…nope for herself.
d) Antagonists: Hints at anyone trying to take this gift from her. Nope, this is mine!
e) Mentor: Kohl’s Laughing Chewbacca Mask that’s going to show her the way.
f) Journey: Great buildup, some challenges getting the mask out of the box.
g) Victory: Once the mask is on her face, our hero embarks on a roller coaster of a contagious laugh. This is triggered by her mentor=mask unique capabilities (e.g., sound emitting mouthpiece and peculiar look).
h) Moral: Our hero completes her journey by taking off the mask and returns to her real self, not before concluding the moral of her story: ”It’s the simplest joys!”
i) Ritual: Us at the “audience land” that saw that clip couldn’t get enough and that got the attention of mainstream media that created this 12-million-views CBS spot (see below) and a viral craze.
2) Humor is one of the most contagious emotions. We all need some.
3) Authentic and simple performance: Interestingly, this clip shares some of the ingredients of post-WII Italian Neorealism film genre. The main elements included “stories set amongst the poor and the working class, filmed on location, frequently using non-professional actors. (source: Wikipedia). Ok, we’re not dealing with WII challenges here, but evidently Candance is playing herself and her script and delivery are genuine. The clip works for the same reasons Reality TV is with us – in different incarnations – since the 1940’s.

4) Strong visual cues: The Star Wars mask is a highly recognizable object that carries the same objective meaning to the widest audience. It also fits naturally with Candance’s flowing hair that frames the mask.
5) Unexpected twist: Whereas Chewbacca’s character attributes are loyalty and friendship, in this video Candance transforms the character into a humor engine. This “unlikely combination” helps viewers who recognize the character classic meanings, discover a new and refreshing angle to relate to.
6) Eye-level shot: The raw nature of the video quality, shot in a parking lot set at an eye-level medium shot where Candance is talking straight to the camera, demands full attention from the viewer. This tactic gives the impression of being equal to the viewer. Hey, this could happen to you too.
7) Important reminder: In a world where the playing field for producing and distributing content has crossed over to the masses, we’re going to see more and more bottom-up examples of how fringe unpaid content becomes mainstream.

Naturally, these are just my observations. What are your thoughts? Why do you think the “Chewbacca Mom” video worked?

All stories by: Shlomi Ron
16 Ways to Boost Your Video Storytelling Strategy – Part 2
Are you a Storymaker or a Storyteller?